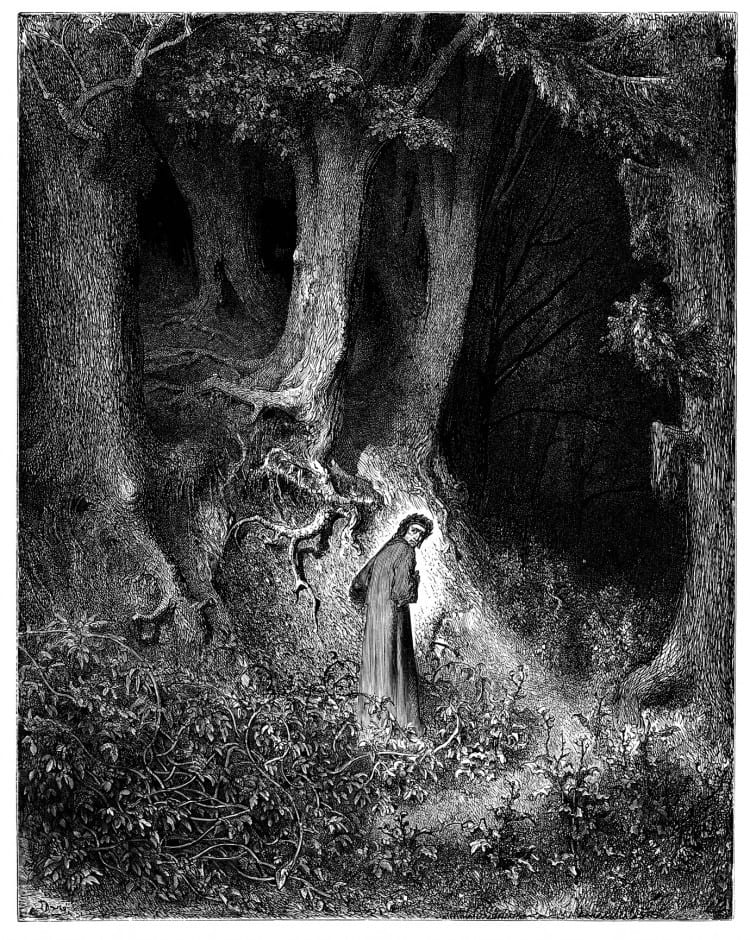 John Teehan works in publishing and does some freelance writing on the side. He’s been rolling the polyhedral dice since 1979, became a dad in 2016, and once got cussed out by Kurt Vonnegut. He’s in the process of updating websites, but you can find him easily enough on Facebook and Instagram.
View all posts by John Teehan →