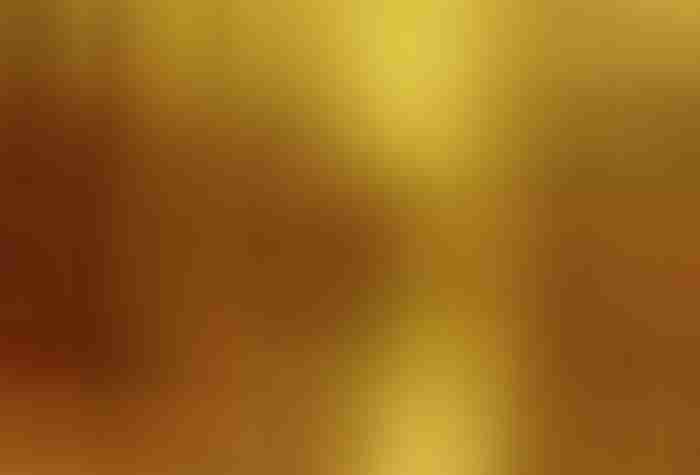 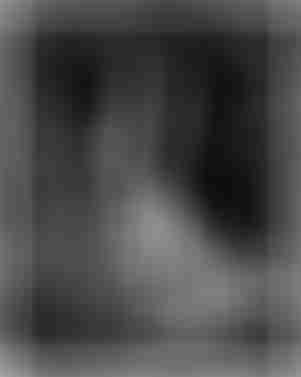 A04: Forest for the Trees