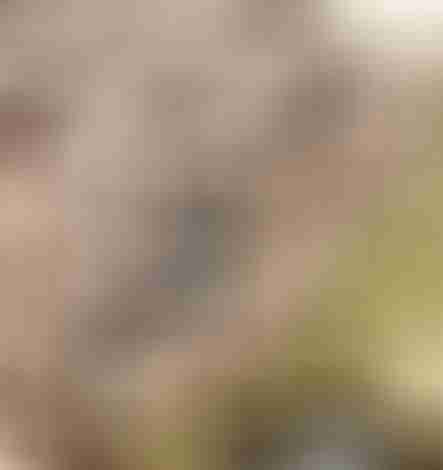 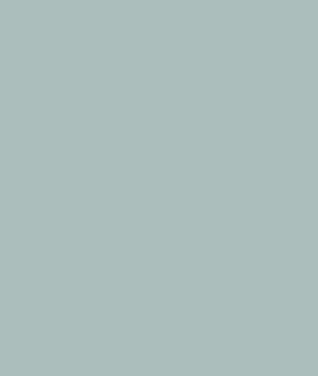 Modern written history does not record when the Vikmordere took hold of this region. The oldest texts of the Klavek Kingdom recall a massive settlement of Vikmordere that encompassed not only the Eastern Mountain region, but the plains beyond into what is now the Klavek Kingdom. It is unknown how the Vikmordere were reduced in number, but their populace was diminished and they withdrew to higher elevations. They sought refuge in the frigid snow covered eastern mountains. This is the only region in the world where the Vikmordere still survive (and thrive). 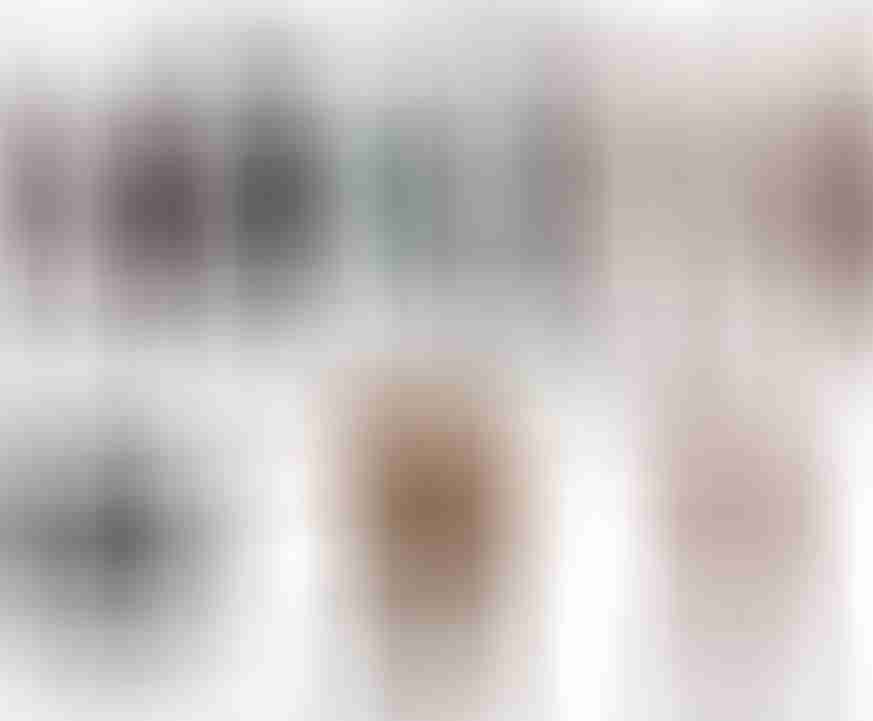 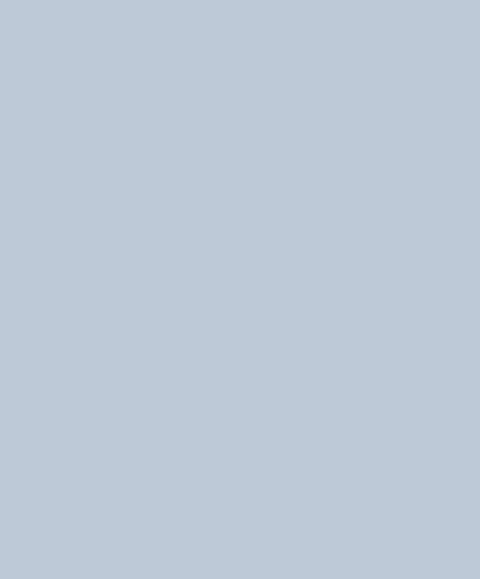 The mountains which protect the valley are a rugged and dangerous environment with few routes or trails which connect. The summit of most peaks is packed with snow and ancient glaciers, a cold unforgiving wilderness where few creatures can survive. The lower peaks are covered in pine trees which dot their way down sharp slopes and over rugged hills up to the edge of the Serpent Lake.

Serpent Lake and the Vikmordere Valley contain most of the flora and fauna of the region. The lake’s edge makes for the perfect Vikmordere gathering place for camping and telling stories while feasting. When in danger, the Vikmordere take to the mountains and disappear into inhospitable lands where few can follow, let alone survive.

The Boreal Forest stretches along the southernmost parts of the Serpent Lake and consists of a mix of spruce, pines, birch, larches and tranteum trees. 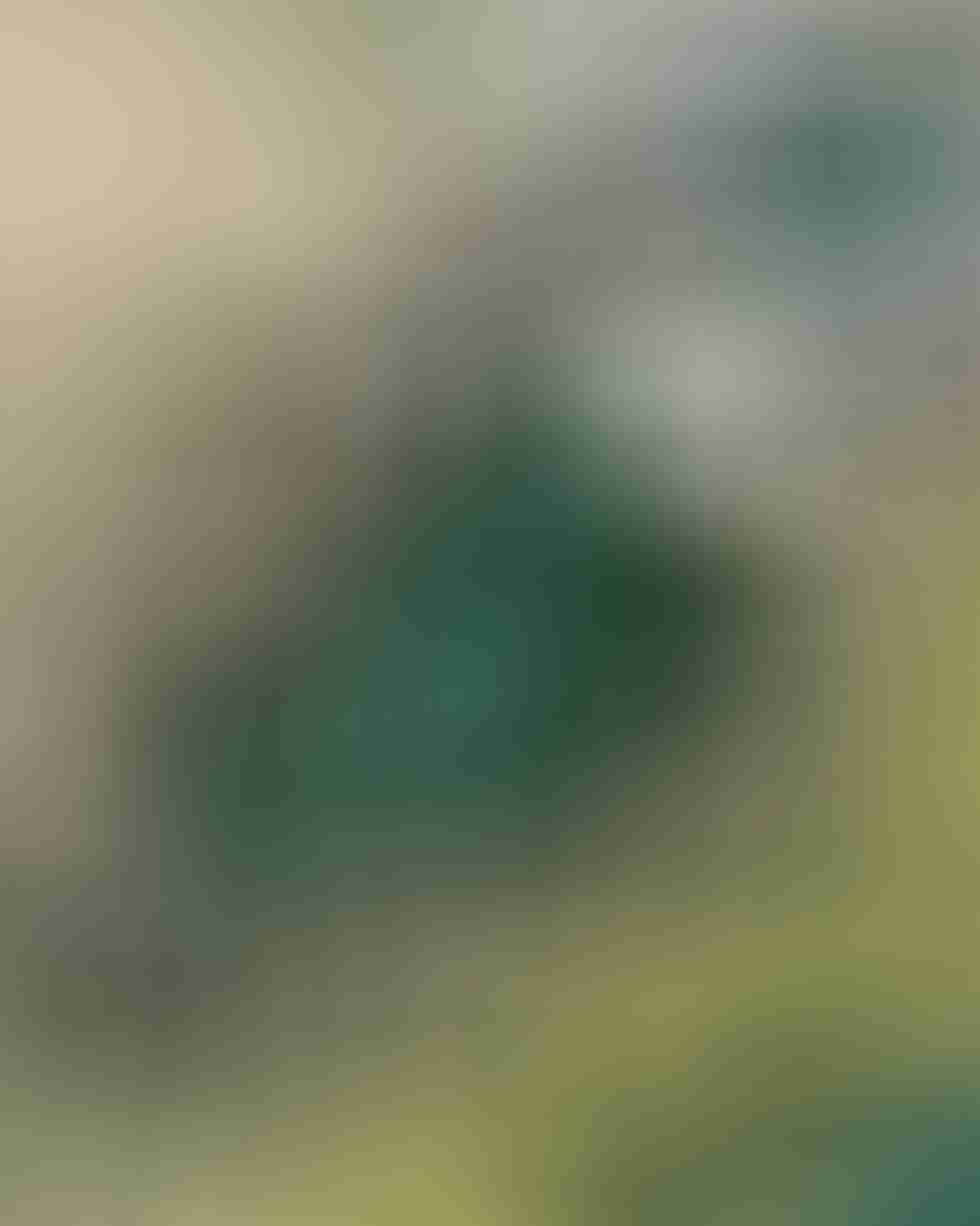 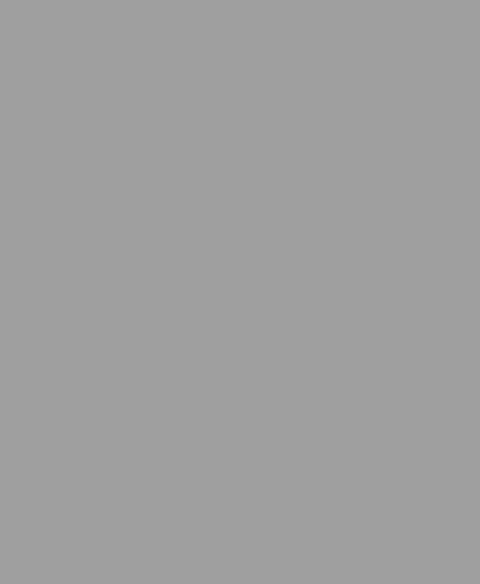 The Vikmordere are loosely organized in groups or tribal clans of 50 or more per encampment. While they are a warlike barbarous race, the Vikmordere are also wise people and choose to follow either the strongest military leader or the wisest elder shaman of the tribe.

Once per year the tribes meet to worship the Ancestor Spirit at which point a “Mujaka” or “challenge” may be made to the current leader by any warrior who has drawn blood from the great Serpent of the Lake. Once the challenge is accepted a battle to the death is fought to determine who will be the next leader.

If the existing leader claims victory, the tribe meditates guided by the elder shaman’s guidance for a ten-day followed by a 5 day fast and great group prayer to the Ancestor Spirit.

If the challenger is victorious then the tribe immediately goes on a raiding rampage attacking any settlements along the Serpent Tail River in the Klavek Kingdom. The Vikmordere raiders do not differentiate between Klavek people or Vikmordere settlers. They see the “settled folk” of their own race as weak servants of the Klavekians, thus they bring them “freedom in death”. 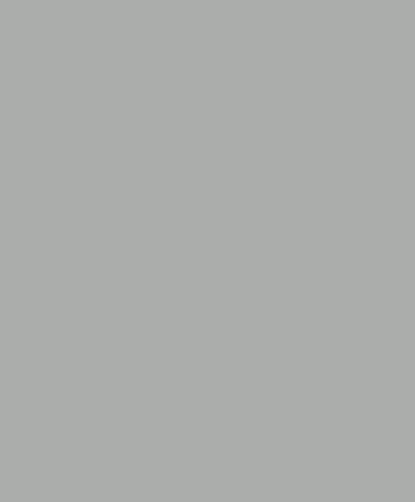 The Vikmordere do not retain a conventional structured army. Instead they have raiding parties made up of warriors who have each seen more blood and action in battle than a dozen Klavekian soldiers.

These raiding parties are led by a single warlord of the region who is the strongest of all the warriors; he must also be quite nimble and quick-witted as a prospective warlord has the prerequisite of drawing blood from the great Serpent of the Lake.

If the Vikmordere are able to unite their tribes they can muster a force of 400 infantry, 350 navy, 30 Vessels (Viking-style Dragon Ships), and 40 shamans who wield the power of the Vikmordere Ancestor Spirit. 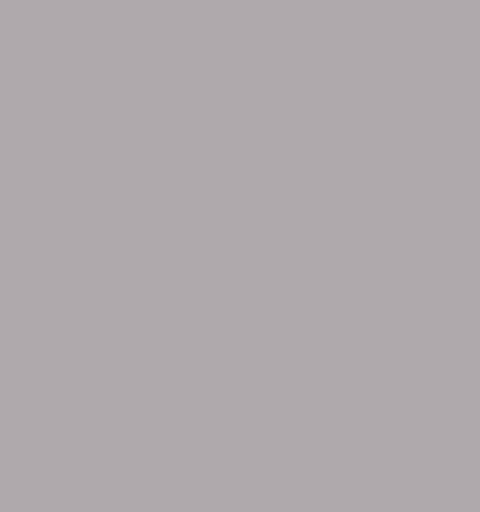 Culture and the Ancestor Spirit

Sporting one of the deepest and most sophisticated cultures in the entire world, the Vikmordere are not the unintelligent barbarians they are made out to be. In fact, the Vikmordere come from a highly sophisticated magical people who lived in this world over 1000 years ago. These people now collectively make up what the Vikmordere call the “Ancestor Spirit” which drives everything they do.

As legend has it, the Ancestor People lived in this world long ago and used amazing magic to travel the entire world and shape it as they saw fit. They made the mountains, the rivers, the forests, and the streams and then they began to build cities. Over many generations, the Ancestor People lost touch with Nature and the world they created, instead opting to live in cities and laying waste to the gifts their ancestors forged for them.

Finally, a wise man came from the south who had not forgotten the ways of their people. He saved the Ancestor People from plagues and famines and taught them to hunt and gather in the forests and live free in the world. Within just a few generations, the people had returned to their former life. At this time a pledge was made with Mother Nature to always protect and respect her ways and to join her spirit force when one dies. Thus the Ancestor Spirit began to grow and evolve; now it is strong and the wild world lives again. The Vikmordere will never lose their way in the world and will fight to stay free and destroy the “city people” and their evil ways. 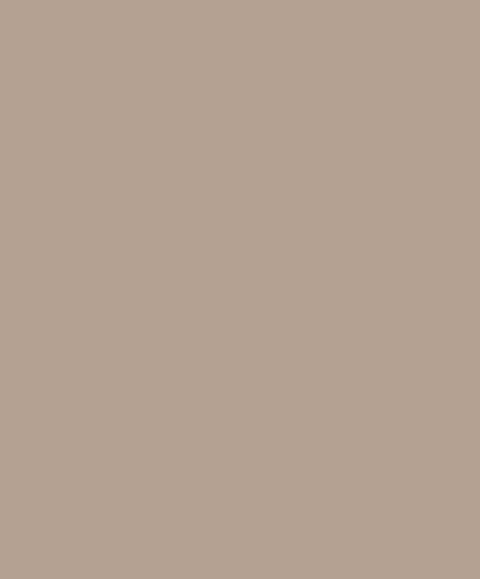 The Ancestor Spirit guides all of the Vikmordere people and asks them to respect the land, mountains, trees, animals, and plants of the world.

Totem poles are carefully crafted by woodworkers under the guidance of the Tribal Shamans and raised to give praise to the animals of the wilderness for their gifts to the world. Each Totem is blessed by the entire tribe and used magically and spiritually to keep evil spirits and dire beasts away from the tribal encampment as they move site to site. The great powers of the Ancestor Spirit manifest themselves in both healing and druidic magic wielded only by the elders who have achieved enlightenment through great quests.

Shamans are widely respected by all Vikmordere and never attacked unless they have gone rogue. In this case of rogue shamans do not wield the powers of the Ancestor Spirit but those of Dark Evil Gods. 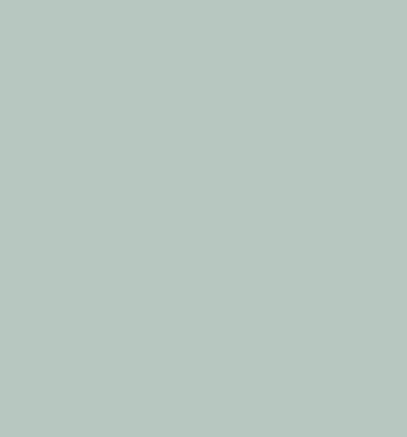 There is no “economy” amongst the Vikmordere. The tribal people trade with each other but do not keep tallies or details on transactions nor do they care to. 500 gold coins for a warm pair of boots would be considered a good trade for the Vikmordere; the boots serve to keep one alive while the gold weighs one down and has no purpose in life. Most gold retained by the Vikmordere comes from raids in Klavekian land. The gold is buried with tribal leaders so that the ore may return to Mother Nature and the Vikmordere may rid themselves of the “civilizations evil addictive ways”. 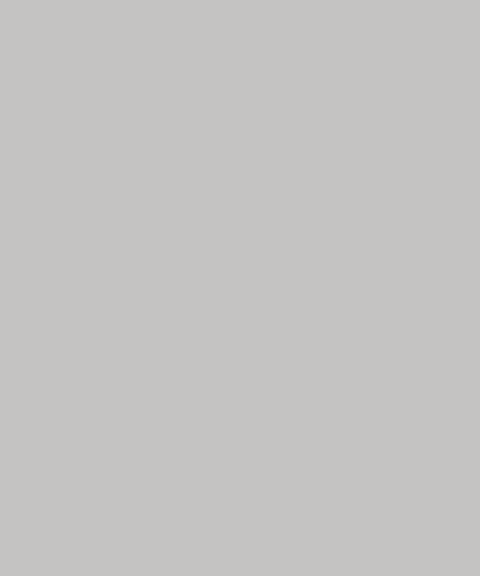 The Vikmordere utilize the lakes and rivers of the Vikmordere Valley (Eastern Mountain Region) to facilitate their raids and attacks on the people of the Klavek Kingdom towns and villages within arms reach of the waterways.

The typical raiding route takes the Vikmordere from the huge glacial lake system known as the Serpent Lake, down the Serpents Tail River into Klavek land where they raid and pillage. They then return to their ships with the spoils and finish off the last section of the river which eases them into the ocean. Using the natural currents, the ships are pulled back into an inlet which leads to underground cavernous waterways. From this point the Vikmordere use a tribal secret that only the tribal elders that navigate the ships are allowed to see. Leading a crew of rowing Vikmordere men, the elders summon the Ancestor Spirit to show them the way to the Ancestral Gateway – a powerful permanent portal deep in the water-filled caverns. Once located, the ships are pulled into a large cave. This cavern is full of ancient ruins, within which rests a magical portal abutting a large stone archway. The portal is one way and emerges in ruins on the edge of the Serpent Lake which the Vikmordere use to return to their villages

The Vikmordere once held the village now known as Rybalka as a strategic location on Serpent Lake and obtained much of their ore for weapon and armor crafting from the local mine.

The Klavek Kingdom, after being the victim of many water-launched Vikmordere raids, sent troops into the mountains to wipe out the raiders living on the lake and take hold of their profitable mine. The attacks were numerous and quite bloody, but eventually successful. The Klavek Kingdom now controls the Vikmordere village renamed “Rybalka” on the Serpent Lake in the Vikmordere Valley, also renamed to the “Eastern Mountain Region” to downplay the strength of the barbarians.