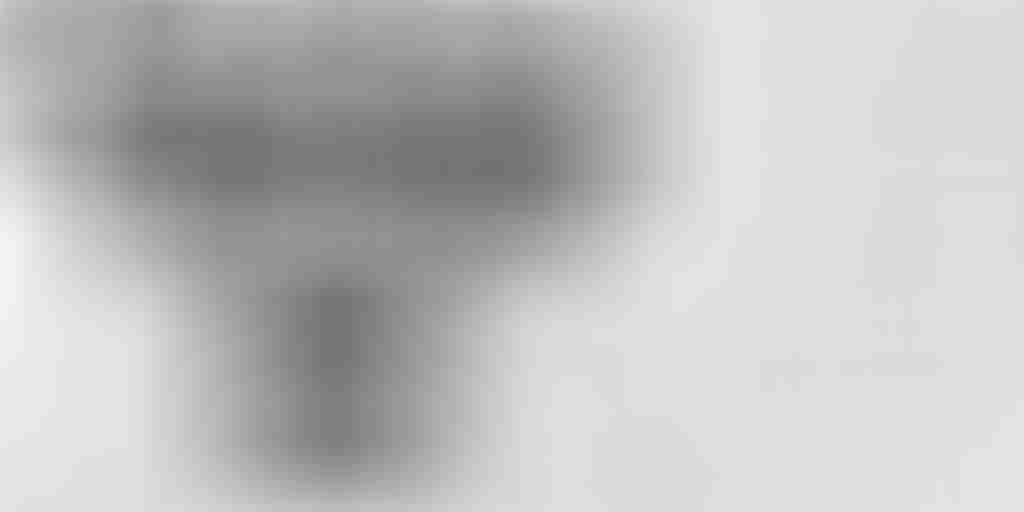 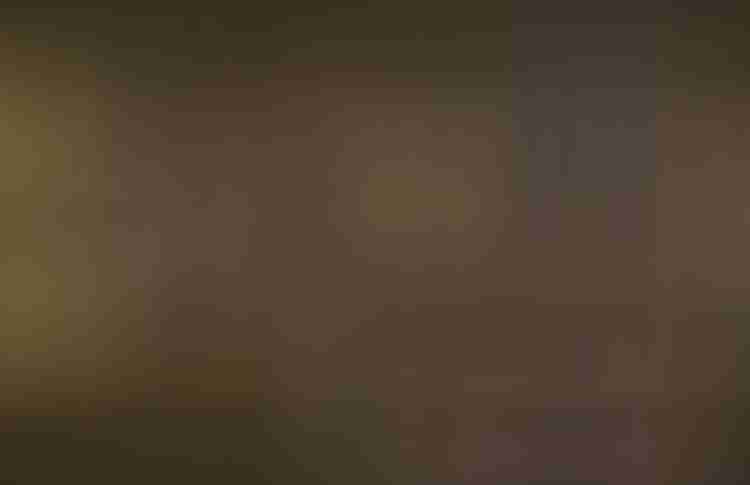 Pillars of the Planes is a Chonian nickname for Y’Quenar, a planar temple dedicated to the far-reaching pantheon of multiverse deities. This temple was constructed and imbued with planar energies by the ancient Grekians who once lived in the city of Grekia, the current location of Lake Chonia. The Grekians were not henotheists, nor were they monotheistic polytheists, they were true polytheists and worshiped all the gods equally, understanding the importance of balance in all things. To that end, they imbued the essence of each and every plane in the multiverse into the temple and the pillars was the entry and exit point of such energy and the connection directly to each of these planes.

Long a source of spiritual guidance and the place Grekians would go to “find themselves”, the Pillars of the Planes was abandoned a hundred years or so after Grekia was destroyed. The ancestors of the Grekians became Chonians and Baevonians and life went on. The temple was forgotten a time.

Then, a few years back, a devil-worshipping cult came to the Pillars of the Planes, discovered the connection to Hel and used only that one pillar to tap into true infernal essence, channeling it to the surface of Aventyr.

The cultists built a statue representing their god and imbued it with the infernal essence, thereby granting it the ability to manifest as a true devil, within this plane of existence. Their greatest treasure, a book of all the ancient Grekian locations left in the world, was placed in a treasure chest which would be guarded by the statue while the cult left to find these other locations, and start new sects throughout the land. The cultists delved too deep in their next endeavor and were never heard from again.

Recently, the remnants of a Chonian army took refuge within these walls and some of the survivors were subsequently possessed by infernal malevolence. They conceal their true nature until they venture out to brutally sacrifice all who cross their path in order to appease the devil overlord.

(L) signifies a lawful character who is unaware of the possession effect. (L) characters become (S) when faced with evidence, or on a DC 12 Charisma (Persuasion) check.
(S) signifies a suspicious character that has encountered strange occurrences.
(P) signifies a possessed character who acts convincingly to (L) or (S) characters, but displays their true nature and intent once alone or with other (P) characters.

Interaction with the party
(S) who become aware of (P) and are convinced of their evil intentions, will assist the party if combat breaks out; (L) characters will not and may even oppose the party. Roleplay the interaction, changing states accordingly. Use whatever NPC statistics work best for the level of the party: guard, acolyte, priest, veteran, or those provided below.

To get the Pillars of the Planes adventure in PDF and print, subscribe to Mini-Dungeon Monthly at http://5ezine.com/ or purchase issue #6 on DriveThruRPG! 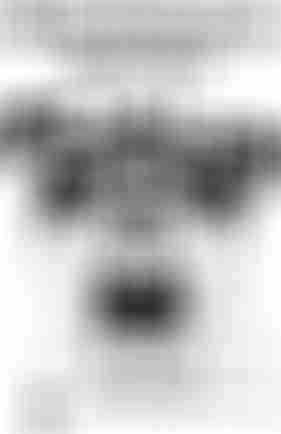 Welcome to Aventyr Adventures! A system agnostic series (with some D&D 5e) designed for GMs and players to enjoy the exploration of new lands together. These blog entries are 100% free for you to use along with existing Aventyr Campaign Settingcontent.