Mini-Dungeon #047: Stowaway on the Singing Sea

The adventurers have been hired by local authorities to sneak aboard the merchant ship, The Last Song. The vessel is owned by the Elloise Drake (suspected of also being the nefarious pirate, Lady Wavedancer). Law enforcement at the port city of Tangran’s Landing have managed to arrange for a “special piece of cargo” to be loaded upon the vessel for its upcoming voyage. Rather than the fine silks said to be in the shipment, the adventurers are smuggled aboard hidden inside.

Their mission is to await for the sounds of the Last Song boarding another ship at sea, and then to exit their hideaway to investigate. If they discover the crew committing an act of piracy they are to present their documentation, arrest Elloise, and commandeer the ship.

1 review for Mini-Dungeon #047: Stowaway on the Singing Sea 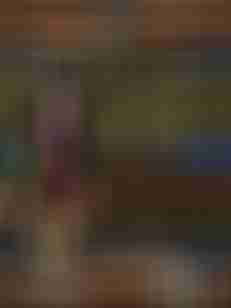