A 5th Edition Mini-Dungeon for four characters of level 1

The Krygor family has faded away but remains famous for its explorations of the world and collecting treasures. Rumors of a hidden dungeon under a ruined Krygor manor has attracted adventurers to investigate. Thorny brambles cover the landscape and the manor house has mostly collapsed in upon itself; evidence points to storm damage.

Be the first to review “5E Mini-Dungeon #133: Under Krygor Manor” Cancel reply 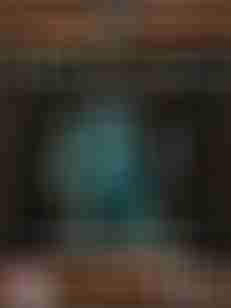