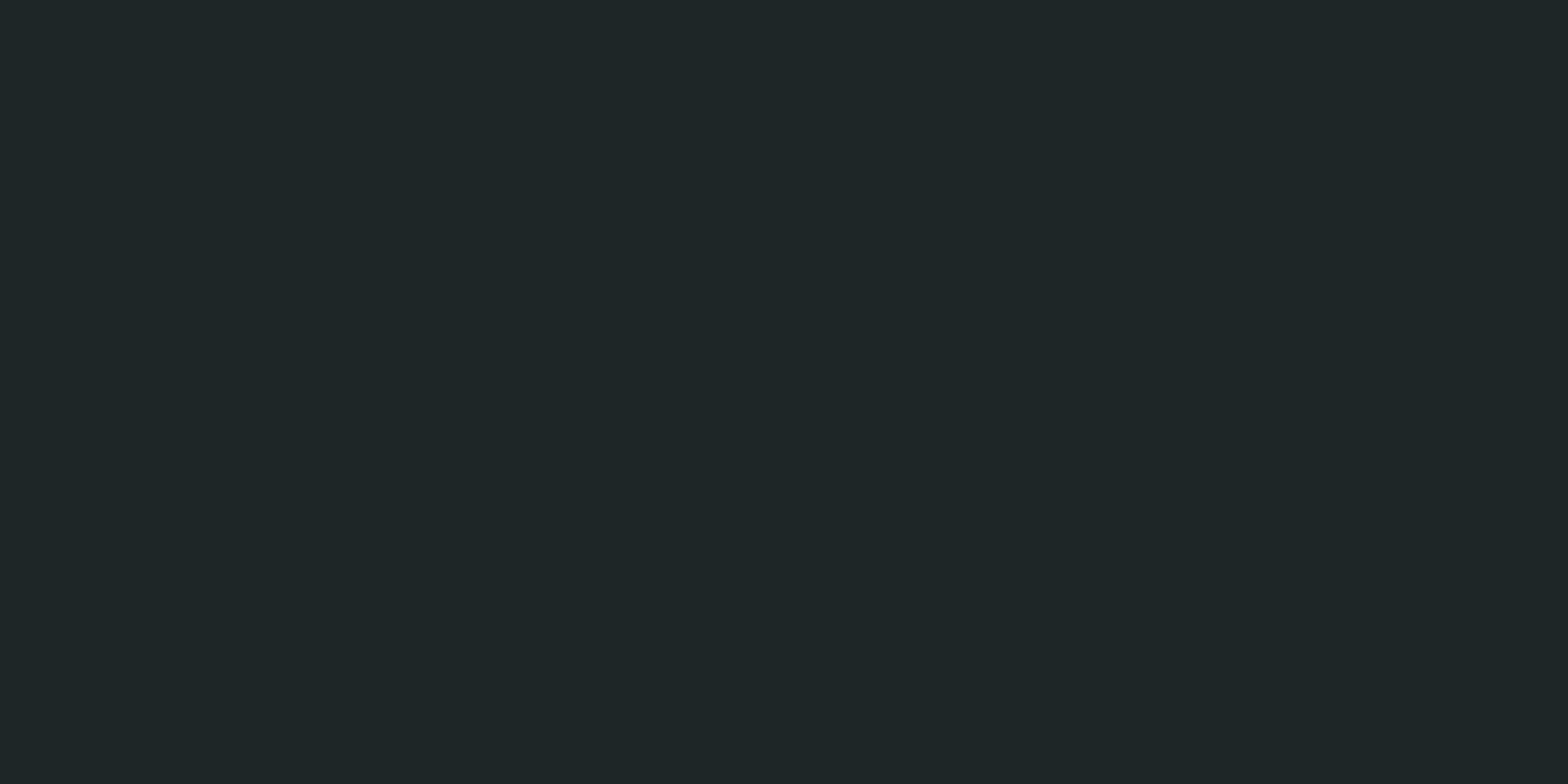 Acanthus’s Conundrums is a weekly post that gives you a puzzle and three riddles to use in your roleplaying game.

Each comes with a suggested solution, but be generous to your players if they suggest a reasonable answer, especially with the riddles. These diversions aren’t meant to cause disagreements or slow the adventure down.

Some thoughts about how the riddles have appeared historically are also included, so you can adapt them to your adventure.

Do you have any puzzle or riddles of your own to share, or requests to make of Acanthus? Get in the comments or join our Discord server!

Puzzle #4: No Honor Among Undead Thieves

There were three undead graverobbers stealing bodies from graves — a ghast, a mummy, and a vampire. One stole a human, one stole an elf, and one stole a dwarf.

The three were finally caught by a squad of paladins, but it was not known which undead robber stole which body. Under questioning by the paladins, the three undead made the following statements:

The ghast: “The vampire stole the human.”

The mummy: “Not so; the vampire stole the elf.”

The vampire: “Those are both lies! I didn’t steal either.”

All the paladins could divine was that the undead that stole the dwarf was lying, and the one who stole the human was telling the truth. Which undead stole which body?

The mummy, then, spoke the truth in claiming that the vampire stole the elf; therefore, the mummy stole the human.

So, if the mummy stole the human and the vampire stole the elf, then the ghast stole the dwarf.

“There cannot be the one of us without the other,

But we two can never be the one of us with the other.

The way love is shown for the one of us,

May eventually lead to the other.

And no matter how much someone wants to be with the one of us,

They will always spend longer with the other.”

There are two answers here. If you need to offer clues, suggestions are: left and right; up and down; happy and sad; life and death.

The riddle offers the idea of the two things being “a pair” but then says they cannot exist at the same time, so we are looking for answers that are commonly linked but are separate. The ways we celebrate life often lead to death if taken to excess – for example food, drink, drugs, over exertion – and no matter much someone wants to live, they will spend more time in the embrace of death.

What’s shared twixt one int’ heavens, and one that’s heavens-sent.

Who tugs at my strings and may yet me break,

Unless they’re my bond. ‘Til I know I shall quake!”

If you need to offer clues, suggested answers are: a promise; a heart; a soul; a deity.

It’s said that one can share their heart with a deity and their true love, but nobody else, which is the main hint here. Otherwise, the words desire, content, strings, break, bond, and quake can all be preceded by heart to give stronger meanings.

“I do have many siblings, but each and every one,

Will visit you repeatedly before my turn doth come.

And those who’re born while I’m around seem never to grow old,

For tales of their arrivals are just each fourth circle told!”

If you need to offer clues, suggested answers are: a leap year; a season; a quarter; a quatrain.

Answer: The extra day of a leap year.

We’re looking for the extra day gained from four “circles around the sun” here. In Roman times the leap day was known as the bissextile day, an extra 24 hours added to the 24th February.