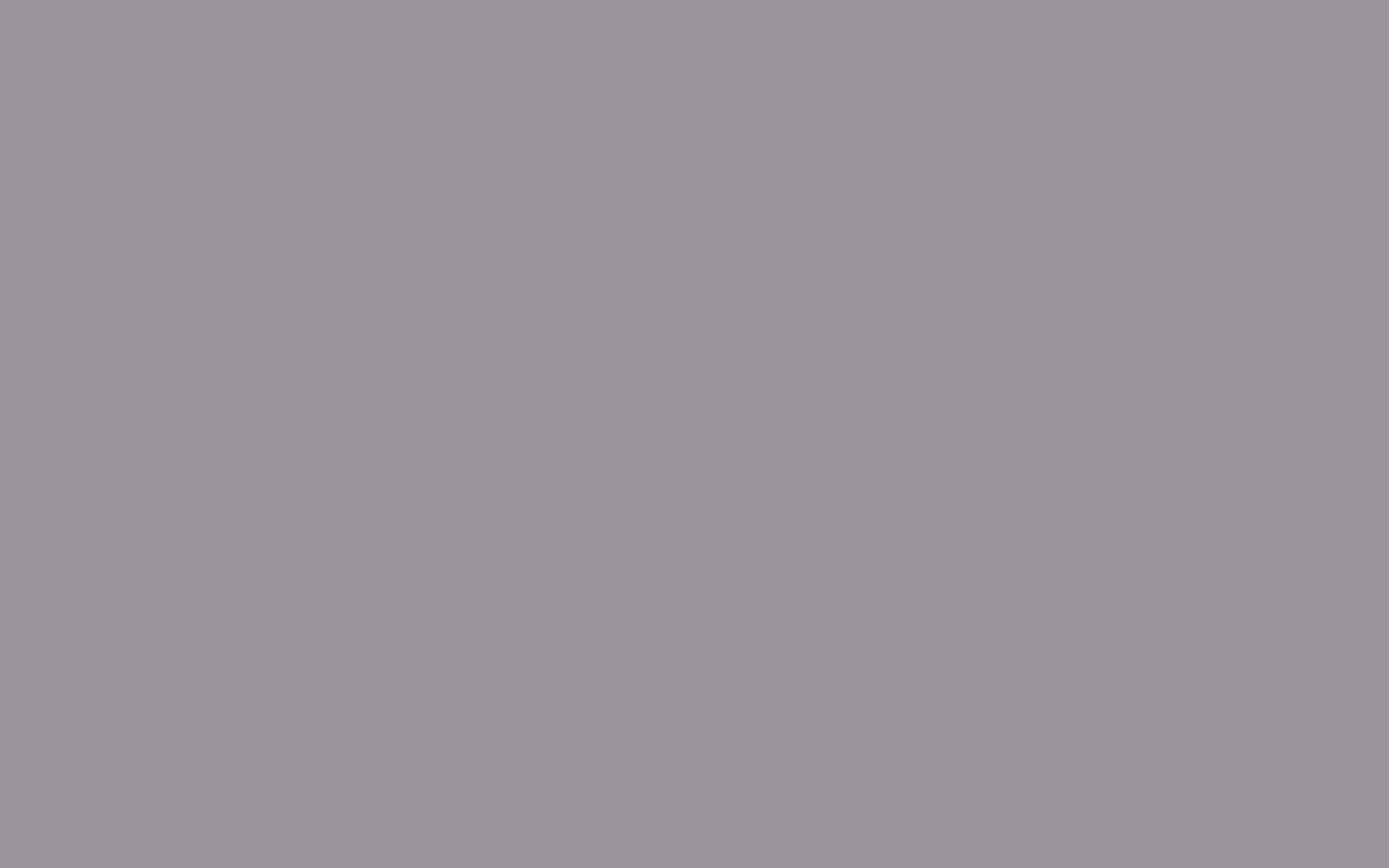 There is a long tradition in fantasy roleplaying of drow equipment being destroyed or rendered useless upon exposure to sunlight. Rise of the Drow: Collector’s Edition hints at this tradition with some equipment found in Tolgorith Tower, but throughout the prologue—which takes place on the surface, albeit mostly under an eclipse— the equipment the drow use is presumed to be of drow make, yet no discussion is given on the usefulness of those items should they find their way into the hands of the player characters. Here, then, is an optional bit of world-building the GM can include regarding drow-crafted arms and armor. These rules are kept intentionally vague to serve for any roleplaying game, as well as to allow the GM flexibility in implementing them.

One might mistake the fine smithwork of drow-crafted arms and armor for the work of the elves, were it not for the motifs of spiders and webbing present in such items. Like their surface-dwelling cousins, the drow prefer to work in mithral and silver, creating items to accommodate fluidity of movement and graceful combat. The drow are also known to produce items of adamantine, though in truth it is often enslaved dwarven smiths forced to work that most-rare metal in the style the drow prefer.

The drow infuse their metalwork with their dark magic, a mixture of their goddess’s power and the ambient energies of the Underworld. The result yields weapons and armor of superior quality and potency, matched only by the most skilled dwarven smiths. Yet this equipment is quickly rendered useless when it leaves the Underworld and is exposed to natural sunlight. The exact length of time an item can survive on the surface depends on the metal used and the amount of time exposed to sunlight.

Metal: Simple items of silver, such as a brooch or ring, could last indefinitely if kept away from the sun’s light, but a suit of drow-made adamantine armor quickly disintegrates to dust in a matter of moments on a bright day. Drow equipment that has only minor metal components, such as studded-leather armor, still suffers this decay, though the concentration of metal (and the Underworld energies stored within it) are not as much of a factor in how long the item survives outside the Underworld as much as light.

Light: Only the natural light of the sun can disrupt the energies of the Underworld suffused into drow metalwork that causes it to crumble to useless dust. When the drow conduct raids to the surface, they do so under cover of darkness or when the sky is overcast. Drow excursions of greater length are involved affairs, requiring a base of operations, modes of travel, and even specialized items—such as the umbrasilk cloak—all designed to avoid exposure to daylight. The drow innate magical ability to create darkness is enough to forestall the effects of sunlight exposure on their equipment, but only for the duration of the spell.