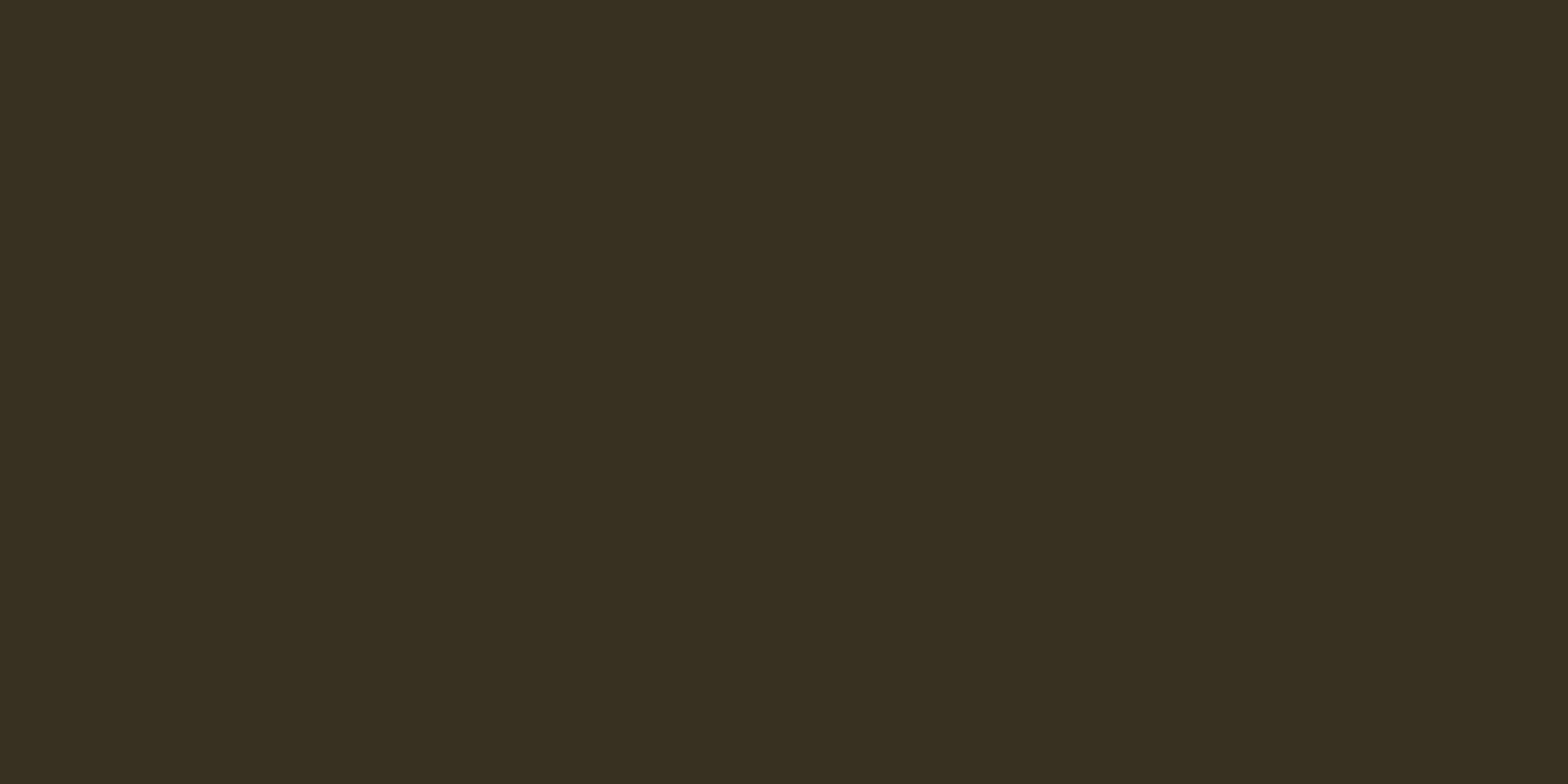 “Vethin’s Hold can’t be as bad as people make out, can it? What’s it really like?”

Few honest folks have been to The Hold and lived to tell the tale, so information about the place and its residents is disingenuous at best and downright dishonest at worst. The leaders of Vethin’s Hold like to cultivate an air of threat about the settlement. Those who do manage to visit The Hold and survive long enough to leave describe an unrivaled hive of scum and depravity.

However, some facts have emerged over time, and although they sound “frankly amazing” what’s here is essentially true. Players can gain these bits of information by speaking with other Underworld residents or intelligent creatures they meet on the way to The Hold itself. As GM, use them to add flavor to any encounters at any point in the adventure.

However, many of the truths, while accurate, refer simply to “the authorities” or “the leaders” of The Hold. Those in charge of the settlement tend to be shadowy figures to most of the residents. As GM, this means you can adapt the way Vethin’s Hold is run, and who is actually running it, as best fits your game.

d100 Truths about Vethin’s Hold is just the latest in our long line of d100 random tables. Get in the comments and let us know if you use them!
Acanthus the Sage wants your input! Join us on Discord and tell us which part of Aventyr you’d like to see more of!