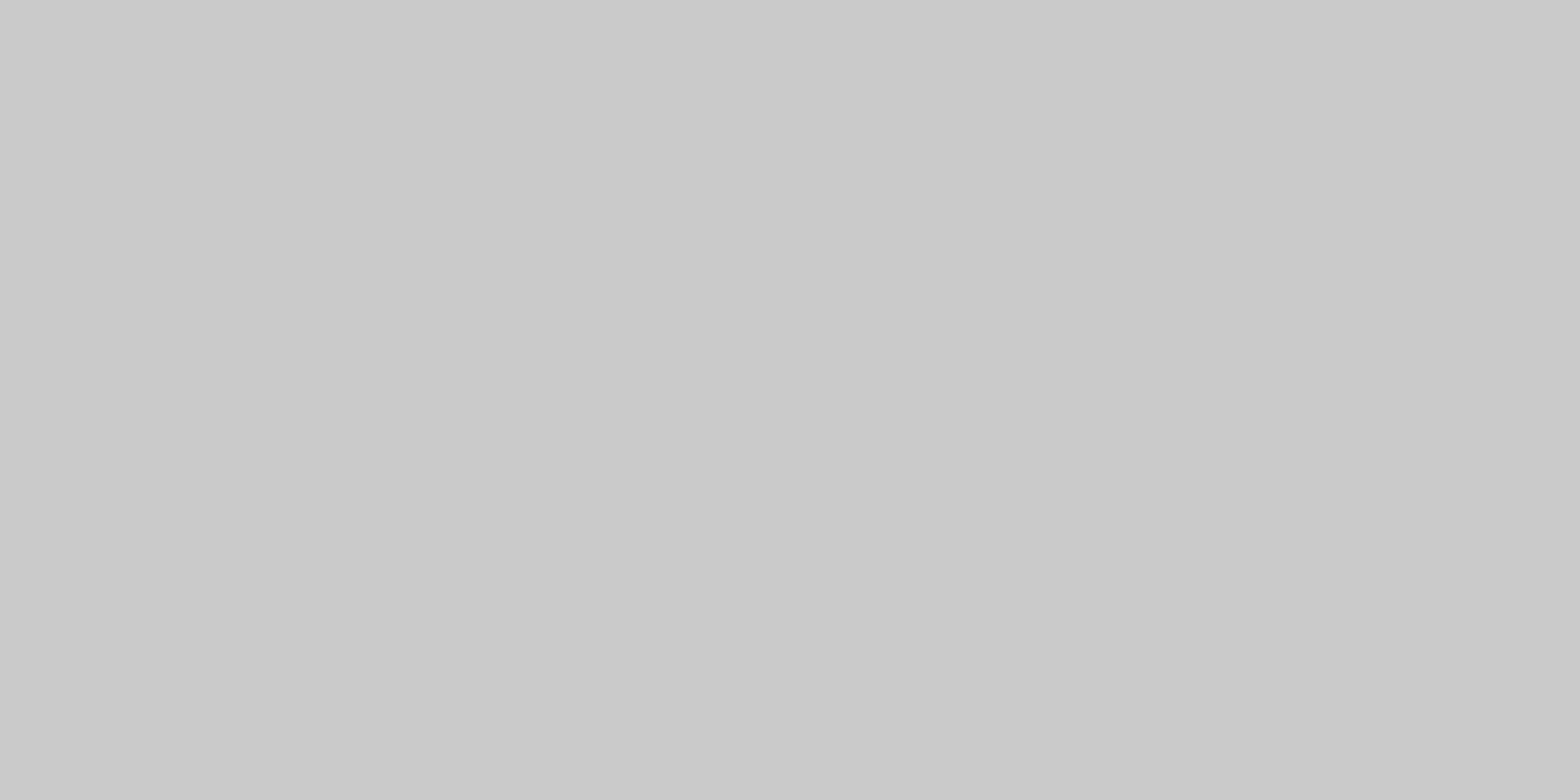 The adventurers reached the heart of the cultist’s hideout. There, on the throne a beautiful woman, skin the color of shale, eyes burning like coals, her hair streaked white and silver, stares down at them. “Kneel” she commands of them. One steps forward and bows to the would-be queen. Her movements are swift and graceful. She glides down the stairs, removing her blade as she does so and swings. Before the remaining adventurers can react, the head of their companion rolls across the floor.

Dark elves are a familiar and evil society with few exceptions. They present new and exciting game play as either a playable character or as villains for a game master. But where did this creation stem from?

My first introduction to dark elves came not from gaming, but from high fantasy and dark fairy tales. These creatures were otherworldly in nature, but not wholly evil. When I discovered role playing during my formidable teen years, this beautiful and crazy race called to me. There was something in the matriarchy, the structure of houses, the call to a purpose, and the cunning nature that I found comforting. Not everyone has embraced them with such ease.

Early iterations of these creatures in mythology and literature named the creatures for where they lived, deep underground. It is long suspected and studied that in old Norse literature, dark elves were dwarves, and were responsible for creating Thor’s hammer among other weapons. Even the descriptions of squat, ugly humans feel closer to a dwarf than an exotic dark elf. Elves, after all are fair and beautiful, or tiny and helpful. But the names given to this race referenced svartálfar and dökkálfar (translating to black or dark elf respectively). So, if the referenced creatures here were dwarves how did the dark elves evolve? 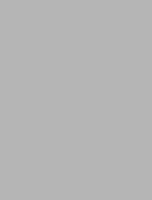 Medieval traditions held that elves were similar to the gods but comparisons were also made between elves and fairies as found in Celtic lore. Álf (alp) is Germanic for elf. This word was found in medieval text as Álfheim (elf home), álfablót (elf sacrifice) and alptraum (elf dream/nightmare). These words were in reference to the light and dark variations of elves.

Specifically in the 13th century Norse textbook Prose Edda,  dökkálfar were mischievous instigators prone to whispering bad dreams into the ears of humans. Jacob Grimm wrote of the duality of elves as both light and dark, yet Brothers Grimm fairy tales spoke of the elves as helpful and dwarves as troublesome, further leaning on the ideology that dark elves are simply dwarves.

Expanding from early mythology, the duality of light being good, and dark being evil turned these creatures to a closer version of the drow we know today. Dwelling deep underground, therefore closer to Hel, would aid in this notion. So how did we go from the weapon building, troublemakers of the deep to the spider loving matriarchs of the Underworld? The short answer is modern fiction. Times changed but the lore remains. So where does that leave modern drow? 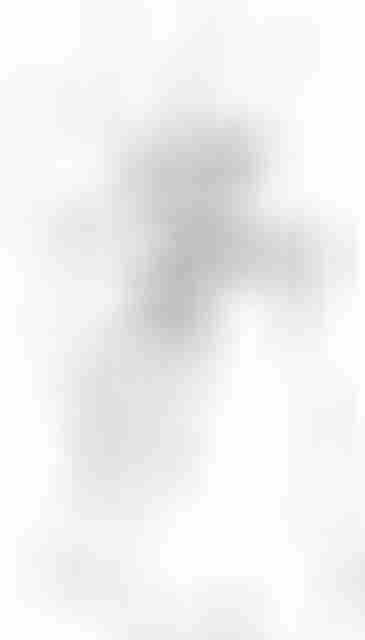 In Underworld Races and Classes dark elves, or drow, are described as a race of evil humanoids. The existence of good drow can be considered rare but it does happen. Imagine you were born into this culture and existed among only drow until you traveled to the outside world. To you, those around you were not evil, but competitive, strong, cunning, cultured. You aspired to be one of the powerful figures at the top of the houses. Now the outside world points out that those things are evil and the treachery you were born into defines you as evil for deeds that your race committed generations ago. Are you evil, or just raised different? (More on this in the coming days).

Not ready to allow an adventurer to take on the persona of dark elf? Who can blame you? But let’s look at what can be done to bring dark elves into your campaign. Your adventurers have been wandering through Aventyr finding trouble at every turn. From warring factions to mystic cults, the world presents a challenge. But what about that shadowy figure who only enters town at night, skulking in seedy taverns? Rumors swirling around this creature hint at a city deep underground. How will surface raised humanoids with minimal knowledge of the world below their feet face this foreigner? Will they listen to the story of life in a drow house and accept a mission to help them? Or will they kill the drow? If they accept this unlikely ally what will the characters discover below ground in an alien world. And can you set an entire campaign in said world and have any fun? 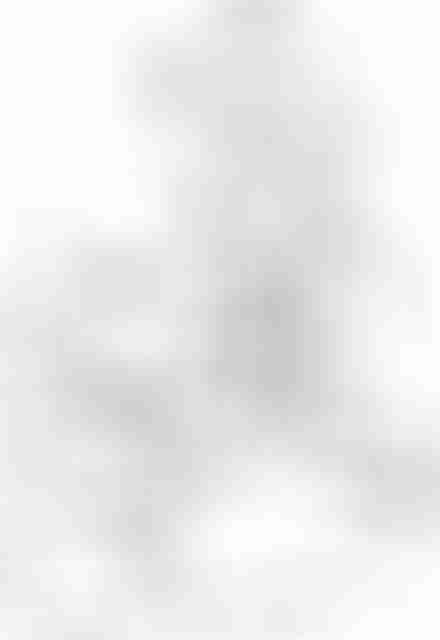 The answers may surprise you, especially if you’ve never before experienced such games. When creating an experience for your players start small. A trading post at the end of an abandoned mine shaft may serve as a starting point to further adventure in the caverns and caves nearby. The ancient ruins of the surface may hint to a dark cult worshiping a forgotten deity. This may lead them to seek out the remains of the cult driven deep underground. Kidnapping of villagers while the world sleeps may seem overdone, but what if the attack coincides with a cataclysmic event?

Don’t be afraid to think outside the box. Treat drow society as an exotic locale. Avoid forced entrapment of your adventurers who will then hold a grudge against the drow. Instead, perhaps they are granted the status of ambassadors for purpose of prisoner exchange. Allow them to be drawn to the in-fighting of rival houses. Give them time to explore the city where they may find friends and allies in the deep. While the players may not always embrace the evil nature of this race, they may be able to find common ground, or at least have a great story to tell back at the tavern above. There are many d100 tables to assist in creating the world they travel in.

So, you are ready to give drow a chance but you don’t have time to create a homebrew? Rise of the Drow: Collector’s Edition is a mega-adventure, campaign setting, magic tome, and monster book rolled into one epic tome. Utilizing Norse mythology, this book provides colorful locales both above and below ground, as well as a memorable NPC, villains, and challenge fit for any party.  Even if you do not embrace the darkness, spiders, matriarchy, I hope that you’ve considered giving drow a chance in your next campaign or adventure.

Remember to join us all throughout the month of June as we explore the dark elves known as the drow and the Underworld from which they crawl.

1 thought on “Why Dark Elves?”