Deep in the Underworld lies Gor’Hashad, a city ruled by a race of bat-like, living vampires known as the ahool. Though savage hunters by nature, the ahool of Gor’Hashad have adopted a more settled way of life, trading mosscraft with their neighbors, rearing herds of Underworld boars, and relying on indentured blood servants to slake their unending thirst.

After killing another ahool’s blood servant, Tor’olog and his underlings were forced to flee Gor’Hashad for the surface world. The exiles took refuge in a cave system near a little-used trade road, and for years ambushed the occasional humanoid traveler for their sustenance.

More recently, a caravan of dwarven merchants unwittingly made camp near the entrance to Tor’olog’s caves. When the ahools discovered the caravan, they ambushed the merchants before the dwarves could mount a defense.

A local tavern owner hires the heroes to track down the missing caravan, which was scheduled to deliver a shipment of ale nearly two weeks ago. The adventure begins as the party discovers the dwarves’ campsite, located just outside Tor’olog’s caves. 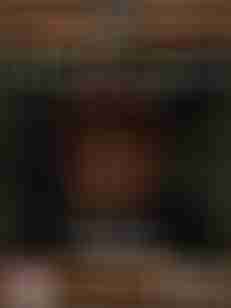