With multiple limbs, multiple eyestalks, and a mesmerizing bioelectric glow running along their glide wings, the Haesten of the Querritix system are not your typical race of humanoid aliens. Solitary retreats and isolated communities dot the asteroid-ravaged glaciers and low-grav jungles of the system. And within these far-flung sanctuaries lie alien philosophers and mystics, the greatest of whom wield the powers of a biofield that stretches the breadth of the galaxy!

· Character Options: Boarding Weapons and Ship Styles of the Haesten

· Mini-Adventure: Trouble in the Nursery 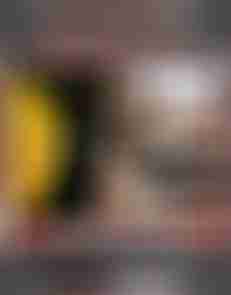