View cart “Snow White Mini-Dungeon #6: Campsite in the Haunted Forest” has been added to your cart. 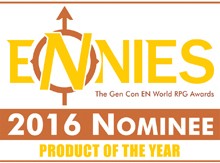 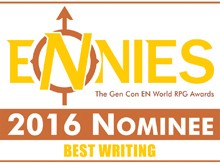 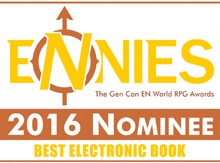 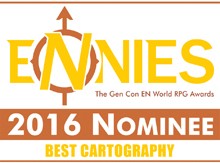 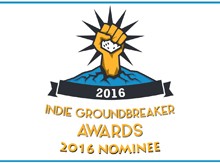 WORDS REGARDING THE ORIGINAL 2014 RELEASE OF SNOW WHITE:

Snow White (original 2010 version) by Adventureaweek.com
Why its good: A lot gets said about Rise of the Drow but to me Adventureaweek.com at its best is the Snow White adventure. Solid writing, new twists on a very Grimm fairy tale, cartography by Todd Gamble, it’s great stuff. Buy this: if you like Gothic fairy tales, and don’t want to tell your players you’re doing it.
–Steve Russell, Rite Publishing (Rest In Peace)