Shattered Heart Adventure Path #2: The Temple of Jewels and Mirrors

A tale of power and corruption for four to five level 7 player characters.

Carlyetta Wesleigh once again seeks the PCs’ help to restore the earth temple of the Great Mother, which stands as testament to the ancient bond between the halflings and dwoerg of Picollo.

The last temple of the goddess to be abandoned during the Hoyrall Wars, the Temple of Jewels and Mirrors, has been sealed for hundreds of years. From the nearby dwoerg city of Stoneroot a team of brave companions sets forth to prepare the site for sanctification by the priests of the newly-revived Devotees of the Four Hearts. Ignorance, deception, and the resurgence of a threat long thought eliminated from the shores of Picollo combine to frustrate the efforts of the intrepid band.

1 review for Shattered Heart Adventure Path #2: The Temple of Jewels and Mirrors 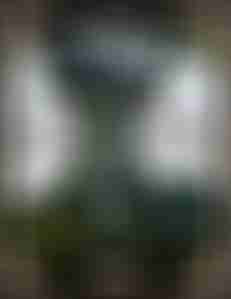 You're viewing: Shattered Heart Adventure Path #2: The Temple of Jewels and Mirrors $8.99
Rated 5.00 out of 5
Add to cart