The characters find themselves in a city whose ruler, once even-handed and moderate, fell to tyranny a year after marrying. He chose to argue with, and declare war on, friend and foe alike. Things declined when his bride disappeared and he cursed common folk for favoring all he “held as false.” In the chaos, he fought the city’s allies openly.

The judiciary mooted martial law, and the ruler was caught, charged, and sentenced. Now, barely credible news from the Underworld hints that not all is as it seems; the ruler’s last few diehard allies beg the PCs to save him for a reward the size of a king’s ransom, if they escape.

Mini-Dungeons are short, setting-agnostic adventures for Pathfinder which can be easily inserted anywhere in your campaign.

Be the first to review “Mini-Dungeon #106: Three Ring Circus” 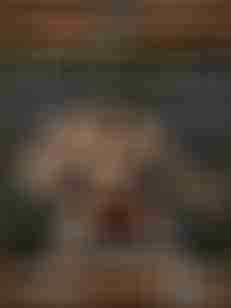