Mini-Dungeon #104: The Menagerie of Brighton Bonsworth

Clockwork maestro Dr. Brighton Bonsworth is known throughout the land for his magnificent inventions, but he is most renowned for his remarkably lifelike automatons. His amazing mechanical creatures are mere machines, yet are created with such a technical prowess that most observers are completely fooled by their realistic appearance and behavior. From mythical creatures to exotic beasts, the clockmaker’s skills are unparalleled. However, the ultimate exhibition of his talent shines through his intelligent and seemingly sentient, but utterly subservient, humanoid creations.

His services are sought by many wealthy clients from kings and merchants to brothel owners and private parties with more nefarious intent, but all are restricted by the doctor’s one standing rule: He only ever crafts one automaton for any one client, never more—no matter what treasure or prestige might be offered in return. This stipulation has made his automatons a rare and priceless commodity but has also earned him many greedy enemies.

To avoid those who would do him harm, Brighton Bonsworth is known to travel with a contingent of automaton guardians and assistants in his nomadic wagon train which tended entirely by his creations. Some of his most amazing creations and favored designs he keeps for himself as a part of this traveling company to which he refers to as the Menagerie.

Be the first to review “Mini-Dungeon #104: The Menagerie of Brighton Bonsworth” 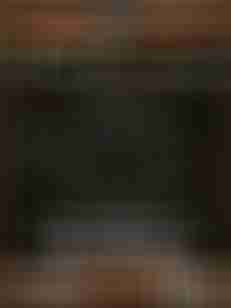 You're viewing: Mini-Dungeon #104: The Menagerie of Brighton Bonsworth $1.99
Add to cart