Be the first to review “Mini-Dungeon #093: Deep Mine Mystery” 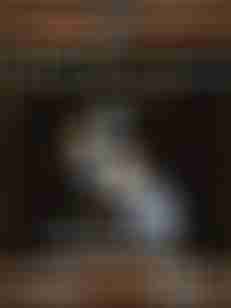