The power of magic can alter the very face of reality: some in minor, mundane ways, others more profound and sublime. Corinna, Melitta, and Sostrate are three royal sisters who abandoned their oaths to the Crossroads Goddess, and cast off tried and true methods of magic for the unknown. Branded apostates by their own kin, they chose to follow their passions into the depths of dark magic. They turned to old gods that hungered for the prayers of mortals like a dying man for a final meal. Offering succor to these deities, the sisters were granted what they sought but forever damned themselves in mind, body, and soul – becoming enchantresses. To the sisters, death was only a doorway and finalized the path they had created for themselves among the endless eternities of the planes as the Thrice-Damned Sisters.

Be the first to review “Mini-Dungeon #088: Clockwork Vault of Caina” 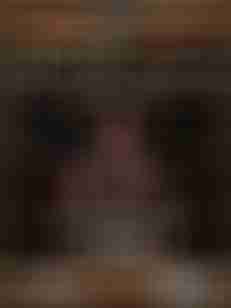