Far below ground, in remote caverns laced with weblike strands of adamantine and mithral, the party finds a colossal cave-in and scores of dead drow, duergar, and dwarves. Searching finds no metallic items; not a scrap remains. Checking the corpses reveals all traces of iron and other metals are removed from their blood, bones, and organs. Clearing a path from the caverns uncovers a 40-ft. square onyx and gold panel. If touched, it becomes 40 stairs into a ship, a piece of the astral plane encased in platinum. It’s mining for supplies after the maruts hunted down three leaders in an Underworld war who looked to exterminate their foes, thus showing an ancient prophecy meant their immortality, not a new beginning. The astralnauts are keen to restore neutrality wherever they go, and the maruts are suspicious of non-resident creatures wishing to be on the plane as it usually means they’re trying to evade natural functions.

Be the first to review “Mini-Dungeon #080: Time Out of Joint” 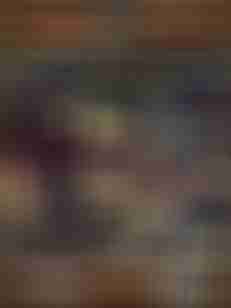