Mini-Dungeon #079: The King of Infinite Space

The Underworld’s layers hide many mysteries. Vast, long-abandoned, deep-set cities exist in the dark. One such site houses Urkkia, a gnome spy who was more… but is now less…than he appears.

Over time, Urkkia perfected ways to manipulate shadow, particularly the Plane itself. With near-perfect control over shadow walk let him appear within ten feet of his destination, he became an efficient spy; nothing seemed safe from him. As the bounty on him grew, he retreated further from the surface to this safe-house- here, Urkkia built his ultimate creation: The Room of Infinite Space. But his links to the Plane as “something real” attracted powerful shadow beings; they sent three nightwalkers after him recently. He destroyed two, fell to the third, but was ready for such an event.

Be the first to review “Mini-Dungeon #079: The King of Infinite Space” 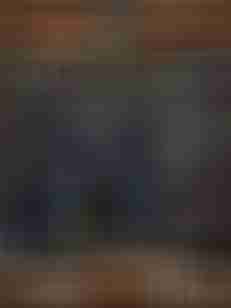