Mini-Dungeon #078: Maze of the Skullkeeper

The adventurers have been captured! Rendered unconscious at the tavern by poisoned drinks by a bounty hunter for the maniac crime-lord known as the Renown Grand High Lord Xu Tannak of Shattered Rock, Bearer of the Sacred Flame and Keeper of the Bull.

Unbeknownst to the adventurers, one of their recent outings interfered with a smuggling outfit operated by Xursquo’s men, and for retribution he has ordered them to be tossed into his undefeated gauntlet; his favorite method of getting rid unwanted pests.

The adventurers awaken as they are entrance gate to the maze is being closed behind them.

Be the first to review “Mini-Dungeon #078: Maze of the Skullkeeper” 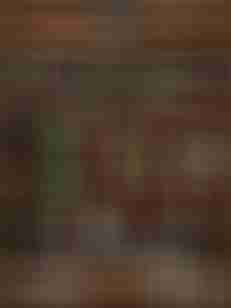