A Mini-Dungeon adventure for 4 PCs of Level 2

For centuries this dungeon lay beneath the surface of a broad, shallow lake, the headwaters of a meandering river. The river’s source was no natural spring, however, but a set of decanters of endless water. Aeons of unnatural erosion have fi nally done their work, and a sinkhole has recently formed beneath the river. As several decanters fell into the depths below, the once mighty torrent has dwindled. The lake receded into a mere stream, causing severe drought downriver. Worse, the sinkhole has opened the way for dangers more fearsome than drought.
A massive network of underground passages now lies revealed, and the PCs must brave these depths if they are to recover the missing decanters and restore the broken river.

Be the first to review “Mini-Dungeon #069: The Broken River” 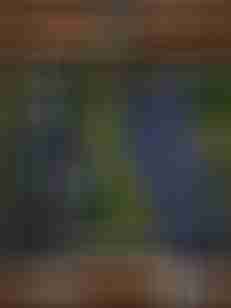