After losing his ship, his crew, and his leg to a sea monster, the pirate Gnarltooth retired to a much more peaceful profession: fishing. Yet even after two decades spent mostly ashore Gnarltooth never quite forgot about the creature that scuttled him, nor did it forget him. The pair clashing repeatedly over the years until Gnarltooth decided to end things one way or another. He hired a druid to call and bind “The Beast” here until one of them finally bested the other for good.

That same druid has asked the PCs to check in on Gnarltooth. The old orc had made a lot of promises about what he’d do after The Beast was finally put down, and his few friends would like to see him able to pay out. And if he didn’t make it, there was no telling what treasures the old salt still had hidden in his modest shack.

1 review for Mini-Dungeon #057: Last Stand of the Forgotten Pirate 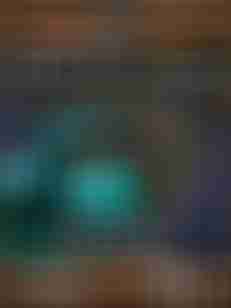