This adventure is geared towards a party that includes a divine character such as a priest or paladin of good alignment. The devotee’s patron has summoned them, whether through visions or by missive from a high temple, to perform a holy gaes—a distant settlement bearing a sacred shrine to the deity is in dire need of aid from a dark curse that has befallen their home. Motivation to pursue completion of the quest can be either positive (the promise of favor or reward if accomplished), negative (revocation of holy magic if refused), or both; keeping
in line with the personality of the specific deity.

Denizens of the island village of Unreach are being afflicted by a terrible disease (Demon Fever), and many have already died. The unknown source of this curse is a coven of three night hags (one in hiding among the villagers) who have taken to the remote island to enslave the souls of its stranded inhabitants—who are easy pickings when the few vessels that visit the isle can be weeks or months apart.

2 reviews for Mini-Dungeon #037: The Unreachable Terror 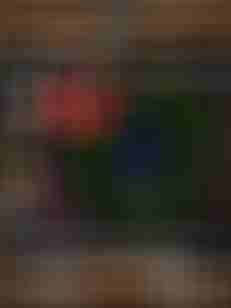