1 review for U02: Murder in Stoneholme 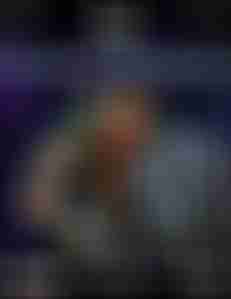