A Pathfinder/3.5 Compatible Adventure for 4 PCs of level 3

The people think they live in a town where they are free but the people are just prisoners in a tyranny of greed.

When the order of monks known as the United Voice liberated the city of Rogail from the evil tyrant Lord Ilin, the people of Rogail rejoiced for their new found freedom. After they elected Willard Maypoll to be their first mayor, crime decreased and trade began to flourish once again. However, nearing the end of Maypoll’s second term, there has been a spike in crime with local merchants facing extortion from an unknown group and a local business owner murdered by their hand.

With the town gripped in fear not known since the days of Lord Ilin, local merchant guild headmaster Trina Hearth makes a call of adventurers to investigate the group behind the violence. Little does Trina know that she may be just asking for herself and her investigators to be victims of a tyranny of greed. 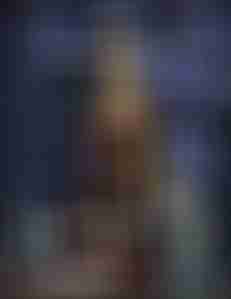