A Pathfinder/3.5 Compatible Adventure for 4 PCs of Levels 2-3

Mosshammer Castle has been seized by Sufferhorn orcs! The former occupants of the castle are missing, most likely slain by the orcs during the violent attack. Could the movement of the orcs into human territory herald a coming orc horde and the surging tides of war? If the castle is not reclaimed the nearby towns and villages could be overrun when orc reinforcements arrive. The PCs are called upon to retake the castle, now dubbed “Sufferhorn Castle” by the occupying orcs. The mission will not be easy; the PCs must storm a castle, figure out how to get inside, and slay the leader of the Sufferhorn Orcs, the dreaded Dolaken Boarhut. 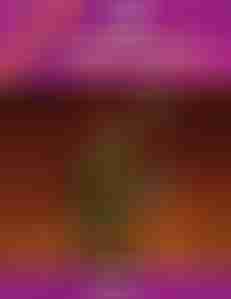