1 review for Shattered Heart Adventure Path #3: Breath of the Goddess 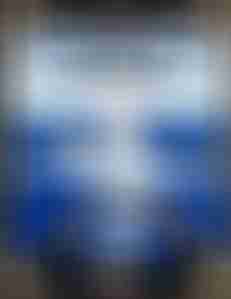