A Pathfinder adventure for 5 characters of levels 5-7

A plague sweeps through the streets of Crepus, the city of the Twilight Hold, where the souls of the dead go to rest. A mysterious malefactor has erected a barrier between the realm of the living and the dead, preventing the fallen from crossing over. Meanwhile, the Circle, seven high-ranking Companions who rule over the city, can feel their connection with the Twilight Hold weakening. When ferocious corpses begin to rise and torment the people of Crepus, the Circle call upon heroes to aid them. Who is the cause of this scourge which threatens to destroy Crepus and it’s way of life? Will Crepus’ new champions be able to find the source before it is too late? 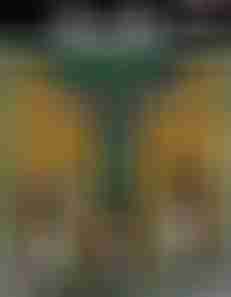