A Pathfinder/3.5 Compatible Adventure for 4 PCs of Levels 1-2

The village of Svor has a problem, travelers on the main road are being robbed by bandits. The magistrate has requested assistance from the king, but help will take weeks to arrive. In the meantime the PCs are called upon to investigate the robberies. Clues lead the group through Svorian Forest and across Murky Lake to the entrance of Goblin Cave. Who or what awaits them inside? 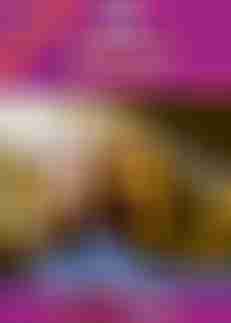