The young heroes from Exallizar Preparatory Academy are back for their second adventure – and this time, there’s no safety net.

A nearby town has sent out a call for aid after a mad hermit has promised to spread untold misery during their yearly harvest celebration. Your group has been selected by the administration to answer that call, and act as representatives for the entire school!

You dare not fail.

1 review for BASIC02: A Frightful Time 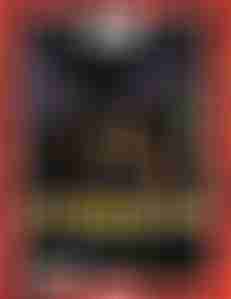