Fallen Leaves 3: Into the Red

PDF
Rated 5.00 out of 5 based on 1 customer rating
(1 customer review)
Fallen Leaves Adventure Path
A 3.5/Pathfinder compatible adventure for four to six PCs of levels 7 – 8

Following the clues gained from ancient elven writings, the group journeys ever onward to the inhospitable Scorched Lands in search of the Fist of Heaven, a powerful artifact. Once there, they must brave the Tower ofMek’Madius the SunLich. Will the party find the ancient elven artifact or meet their doom in the fiery desert? One thing is certain, only the most enduring and steadfast adventurers will survive the blazing hot wastes of the Scorched Lands to tell the story.

Prepare for the adventure of your life and delve “Into the Red“:

1 review for Fallen Leaves 3: Into the Red 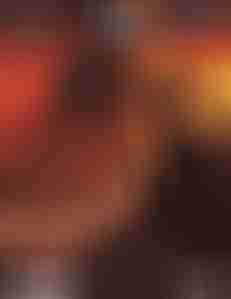