B11: Fall of House Rodow

A Pathfinder/3.5 Compatible Adventure for 4 PCs of Level 1

The family of Rodow are no more. When the PCs arrive at the Rodow manor they find the manor to be a burned out husk with corpses of guards and family members strewn about.  It is up to the the newly joined party to discover who could commit such an atrocity but traps, monsters, and brigands threaten to put their investigation to a premature end.  However, not everything is as it seems…

1 review for B11: Fall of House Rodow 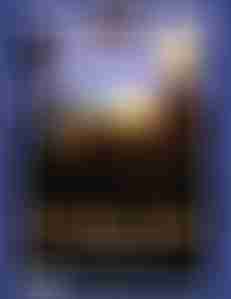