When supplies of silver ore disappear, the PCs are requested by worried merchants to investigate. Foiling an ambush they arrive in the normally sleepy Hamlet of Krisen to find the local dwarven miners and tranquil nature community at odds with one another.  It is up to the PCs to find the source of the strife, and in doing so make some long lost discoveries that lead to even further mystery.  Awaiting the would be saviors are the remains of previous efforts to exploit ore in the region, a bizarre testing ground and dungeon that time has forgotten.

Will the PCs fall into the cold embrace of shadow and despair, or will they find glory and hope in the glisten of silver’s light? By Silver’s Light is the start to the four part adventure path, In Search Of Lost Legacy, and is suited for any rural setting.

1 review for Search for Lost Legacy 1: By Silver’s Light 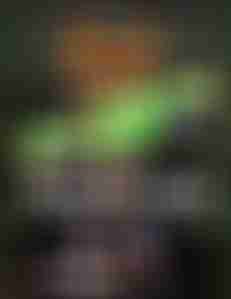