The long cold is approaching!

As food grows scarcer, monsters grow more desperate – and before long a peaceful monastery is besieged by savage beasts of the forest.
It’s come down to the stalwart heroes-in-training of Exallizar Preparatory Academy to save the day again!

1 review for BASIC03: A Giving Time 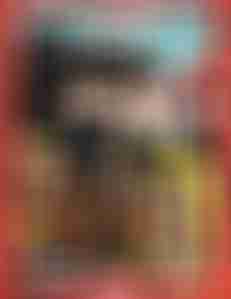