Teaching is a noble profession, and one that’s made more difficult by the unwelcome presence of an intellect devourer. Happily, no one but Dean Derthag Dwarfhewer knows about this uninvited guest, and the learned half-orc would like to keep it that way. That’s why he’s turned to the PCs for help. They must enter the grounds of Leverinac Metropolitan University, locate the body-snatching aberration, and dispose of it without any unnecessary violence.

In order to keep a low profile on the investigation, Dwarfhewer plans to enroll the PCs into Leverinac as students. And since seven-foot-tall barbarians and bearded wizards are a dead giveaway, he will provide some youthening magic to do it. Trading in their arms and armor for textbooks and backpacks, the party will have to live through their first day at school, not to mention the depredations of a murderous intellect devourer.

To unravel this whodunit, players must choose whether to ally themselves with the school’s Delinquents or its Honors Society. They will face the perils of curfew, overzealous hall monitors, some very big bullies, and one extremely competitive game of dodgeball. At Leverinac U, it pays to keep your wits about you, especially when the faculty wants to eat your brain. 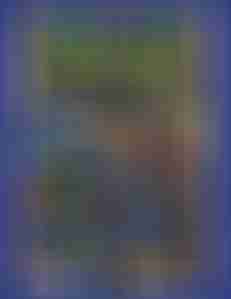