B16: The Damned Souls of Fenleist

The isolated village of Fenleist has been plagued by odd phenomena for years and now the spirits of their dead are clawing through the veil between this world and the afterlife! Doroi Tavskern, hunter of the undead, has held these scourges at bay but Constable Vandersmythe has placed a substantial bounty to entice other adventurers to aid the beleaguered lumber settlement.

The PCs, drawn by the promise of wealth, fame or quite literally through the ethereal doings in the ruins beneath the town, are ambushed in the central square by a myriad of creatures from all across the planes that spontaneously appear and as night falls the re-animated skeletons of past denizens walk the streets. The party must uncover the source of these unstable magical events and in so doing reveal the true evil that lurks in the dungeon beneath!

Also included in “The Damned Souls of Fenleist”

1 review for B16: The Damned Souls of Fenleist 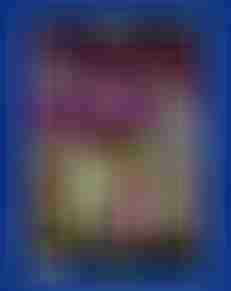