Assassin’s Breach is a completely stand-alone gambling game that includes a set of constructible dice, tokens, and storage box. It is perfect for adding a fun element to the seedy tavern in any campaign. The rulebook also contains a complete Pathfinder RPG compatible mini-adventure designed for 4-6 PCs of levels 8-10 which utilizes the provided set of dice as an interactive prop.

This book contains the following:

• A complete mini-adventure designed for 4-6 PCs of levels 8-10 which utilizes the provided dice as an interactive prop.

• A new artifact-level magic item known as the bones of the weary traveler.

• A new undead monster known as the Necrowight.

• More than a dozen tavern denizen NPCs with backstories. 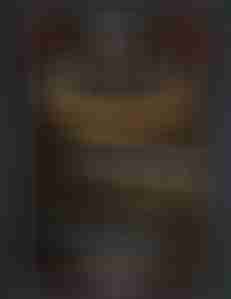