Brave a dungeon filled with ferocious monsters and deadly traps in an attempt to retrieve Alagoran’s Gem, a fabled gem coveted by lords and kings the world over.

Will your PCs conquer the dungeon and emerge with the rare gem, or meet their end inside, never to be heard from again? 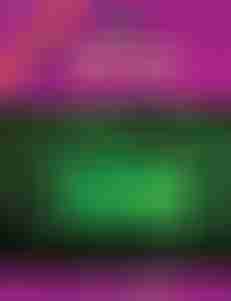