A mercantile endeavor for four to five 4th level PCs.

Embroiled in a struggle between two rival merchant houses, the party races to assemble and escort a valuable load of cargo to a commerce-starved city.

The loss of the yearly supply ship to a late winter storm places an isolated town in peril. A lone survivor, clinging to a hatch cover and blown hundreds of miles by the tempest, brings the disastrous news. Two premier merchant houses make plans to attempt the overland route. The race is on to get word to the far side of the mountains and assemble a relief caravan to cross back over. The loss of the ship means that any goods that do make it over the hump will yield great profit. The survival of not only of the merchant houses but of the very town itself is dependent on those willing to brave the journey. Monsters, difficult trails, and unscrupulous behavior by the competition stand in the way of success—and profit.

1 review for A23: Twin Crossings 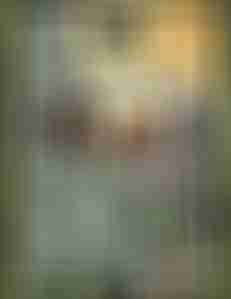