A Pathfinder/3.5 Compatible Adventure for 4-6 PCs of level 16

Nearly two thousand years ago, in the land which now holds the Klavek Kingdom, a different power ruled the land. The Saatman Empire was a land unlike any seen before or since: it was a place where dragons ruled as gods, each in their own kingdom keeping lesser races as cattle. And above all of these god kings stood and watched the Saatman, an emperor among god-kings. 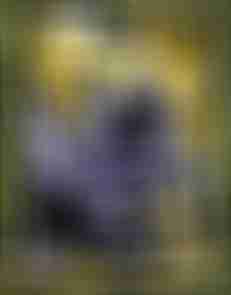