This is the second adventure in the 1-on-1 Mini-Dungeon series, but can also be utilized as a standalone adventure.

In this scenario the adventurer is hired by Dawson Beam (Human warrior 3 CR 1), the sheriff of the City of Verdant Reach, to investigate a gang of thugs that call themselves the “Rats of the Reach”.

One on One Mini-Dungeons are designed for a GM and one player. The Mini-Dungeons series is well known for the single page, double sided adventures providing hours of entertainment for a very reasonable price. Enjoy this adventure and others in this new series from Adventureaweek.com or subscribe to our site for unlimited adventures! 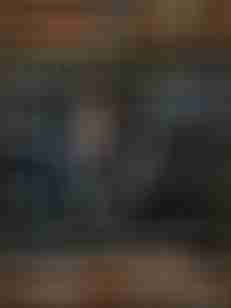