PDF
Rated 5.00 out of 5 based on 2 customer ratings
(2 customer reviews)
THE VIKMORDERE PLAYER PRIMER

Shieldmaidens, völva, raiders, and wardens of the land: the Vikmordere are the fantastical interpretation of a cultural hybrid between Norse Vikings and various indigenous peoples. The Vikmordere are a fantastical bled of ancient cultures in the setting of Aventyr. The Player Primer introduces new players to the culture and geography of the Vikmordere.

Want a discount? Become a member by purchasing Adventurer Subscription!
Category: Into the Wintery Gale

2 reviews for The Vikmordere: Player Primer 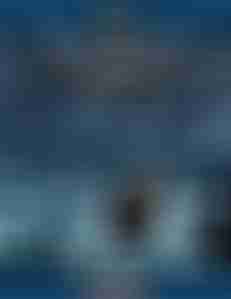