Fallen Leaves 2: Into the Woods

Book 2 of the Fallen Leaves adventure path takes you from the Klavek Kingdom to the unknown depths of the Silent Forest, home of the Elves, who have been secluded for centuries.

Among the towering trees of the Silent Forest, the PCs will learn about the trouble that began a millennium ago that has resurfaced: Onael and his army of Edheliant.  To combat this, the PCs will help Myhal search for the Menalpaur, the Fist of Heaven and their search will lead them into the wastes of the Scorched Lands.

On the way to the Scorched Lands, the PCs will find out that Onael has a new weapon in his war against both the surface Elves and the Drow: the Edhelgurth, the Elven death.

Also included in “Into the Woods”:

1 review for Fallen Leaves 2: Into the Woods 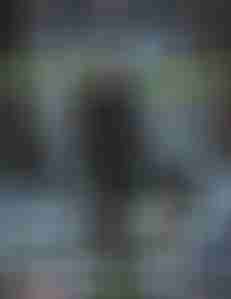