Drak’kal is the oldest of the Three Sisters, settlements that lay along the Serpent Tail River, and is hosting the most popular attraction of the spring—the Broztavya Circus! When the adventurers go to see the show, however, they find much more than they bargained for under the big top! A sordid wizard, cheated out of a promising future by the duplicitous Harbormaster Casta years ago, has returned and uses the circus to wreck havoc on the city! All of the performances are sabotaged, and the animal tamer’s menagerie breaks free of their cages, terrorizing the citizens of Drak’kal until the party can capture the beasts once more! But what of mad Sergei, the mage behind it all, or the most fantastic of the circus’ attractions—the dragon man from the Underworld?
The PCs will have to brave Disaster in Drak’kal to find out!

What you’re getting with Disaster in Drak’kal: 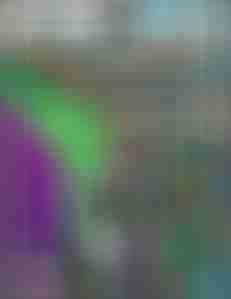