So far, so good, or at least it seems. For as you delve deeper into the challenge that is Maaginen Jekku’s testing ground, you find yourself facing more demanding puzzles and stouter foes. Yes, the rewards continue to be valuable, but the constant changes mean you have to frequently and suddenly adapt to new events and circumstance. How many more times will you have to face dealing with being in another body, another form entirely? Perhaps not too many more.

Of course, those with wisdom and intelligence may once again work out what will happen next. A distinct advantage may be gained if you can set up tactics and be mentally prepared for any further polymorphing. Because these encounters can only serve you well I the long run, as you grow to understand the tactics and capabilities of foes you may yet face, as well as gaining an understanding of how animal companions and familiars think and feel as they enter battle. Through all of this, however, is one main point; your minds and bodies will be prepared for more changes, greater trials, and the chance to be more than you have ever imagined once you have successfully met the challenge of Maaginen’s gauntlet! 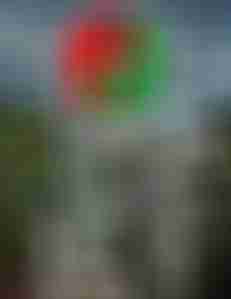