Continuing on from Tyranny of Greed, the heroes have just foiled an extortion racket run by a thieves’ guild in the city of Rogail. Now, in finding that the guild’s rotting influence extends all the way to the mayor’s office, the heroes have no choice but to fight their way through a hotly contested election filled with threats, violence, and mischief. On the way, they find out that there are other more sinister forces at work that can destroy all of Rogail’s hard earned freedoms if left unchecked. 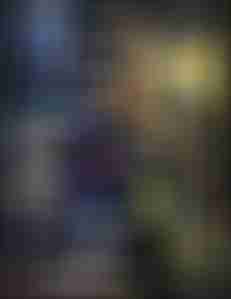