GET THE BATTLEMAP/VTT MAPS FOR THIS ADVENTURE HERE AT LORD ZSEZSE WORKS HOMEPAGE!

In a silent section of the forest, in the center of a circle of massive runestones, lies the Sussurus Tomb. As night falls, flickering light streams upwards from a staircase that is carved into the surrounding stone. Every night that the moon passes into view overhead, the dissonance of whispering voices can be felt, but never fully heard. The tomb partially lies open but undisturbed, as those who answer the call of the sibilant sounds and descend the stairs rarely return. And those that do return endure the sleep of the damned for rest of their short, miserable lives…

Also included in “The Sussurus Tomb”:

1 review for C07: The Sussurus Tomb 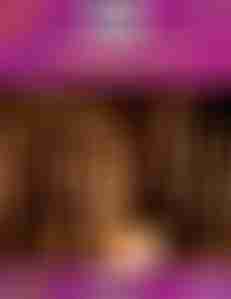