It’s tax season in Hordenheim, and the free city is about to boil over. A rash of thefts has left the citizenry unable to pay, and a desperate burgomaster has turned to the PCs for help. The party will find themselves hired on as Tax Inspectors, tasked to keep order on the streets and bring gold back to the treasury. With a necromancer sheriff breathing down their necks, a monstrous population near riot, and tax dodgers on every side, the party will have to fight tooth and nail to balance the books…and to keep their heads!
Also included in “Death & Taxes”: 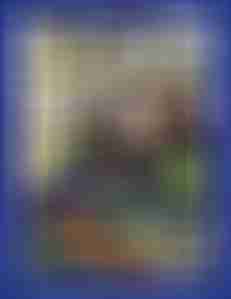