AaWBlog Presents: Mischievous Meadows takes four to five 9th-10th level PCs through beautiful vales in the wilderness, where in one startling night they are pilfered of their enchanted goods! Chasing after their equipment the party finds curious new creatures, a meddling mage, and ultimately, one of the greatest scourges on the lands of Aventyr: the P.R.A.N.K.S.T.E.R.S.!

This series of products from AdventureAWeek.com are compilations of our monthly themes, packaged together in a handy, bookmarked PDF!

Wealthy and avaricious adventurers are at their greatest peril in AaWBlog Presents: Mischievous Meadows, but there’s something to love here for every gaming group, GMs and PCs alike! 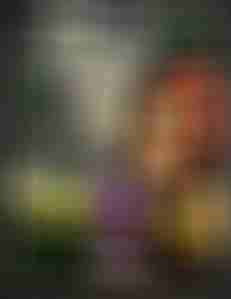 You're viewing: AaWBlog Presents: Mischievous Meadows $6.99
Rated 4.00 out of 5
Add to cart